Home all the places, all the dates James Crews, Rosemerry Wahtola Trommer, José Alcantara and Claudia Putnum IN PERSON in Fruita, CO 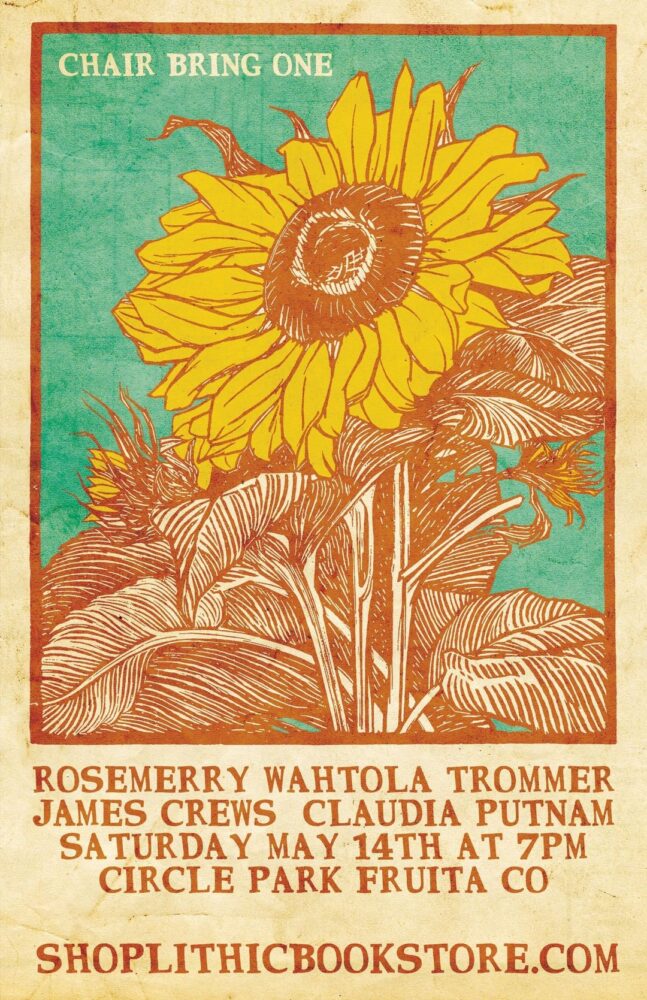 Award-winning Vermont poet, James Crews is no stranger to walking The Path to Kindness, the title of the latest anthology he’s edited and published through Storey Books.  Poetry, he says in the introduction, grounds us in the now, opening our hearts and minds to the worlds outside and within… Many of the poems included here model for us the ways that we might surrender more fully to joy. The anthology, released in March, features poems by such luminaries as Naomi Shihab Nye, Kim Stafford, Ted Kooser, Joy Harjo, Dorianne Laux, Gregory Orr and Li Young Lee, as well as poems by beloved Western Colorado poets Rosemerry Wahtola Trommer and José A. Alcantara.  James, Rosemerry and José will be in the Grand Valley sharing poems from The Path to Kindness on May 14 at 7 pm at Circle Park, outside Lithic Bookstore in Fruita.  Lithic Bookstore Owner and Director, Danny Rosen, will emcee the event.  The Lithic Bookstore will be open for business before and after this outdoor event.  James, Rosemerry and Jose’ will be joined by Roaring Fork poet Claudia Putnam, who will read from her latest prize-winning book.  This event is free and open to the public.  Please bring your own lawn chair.

James Crews is editor of the bestselling anthology, How to Love the World, featured on NPR’s Morning Edition, as well as in The Boston Globe, and The Washington Post. He is the author of four prize-winning collections of poetry and his poems have appeared in the New York Times Magazine, Ploughshares, and The Sun. Crews teaches in the Poetry of Resilience seminars, and lives with his husband in Shaftsbury, Vermont. To sign up for weekly poems and prompts, visit: www.jamescrews.net.

José A. Alcántara lives in western Colorado. He has worked as a bookseller, mailman, electrician, commercial fisherman, baker, carpenter, studio photographer, door-to-door salesman, and math teacher. His poems have appeared in Poetry Daily, American Life in Poetry, The Southern Review, Beloit Poetry Journal, Spillway, Rattle, RHINO, and the anthologies, 99 Poems for the 99%, and America, We Call Your Name: Poems of Resistance and Resilience. His first collection, The Bitten World: Poems (Tebot Bach, 2021) is available now.

Claudia Putnam’s debut poetry collection, The Land of Stone and River, won the Moon City Press poetry prize and can be ordered via Univ of Arkansas Press.  Her personal essay, Double Negative, won the 2021 creative nonfiction award from Split/Lip Press and can be ordered now.  Claudia lives in the Roaring Fork Valley and is a craniosacral therapist.  To see more, visit ccputnam at indra (.) com. 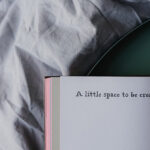 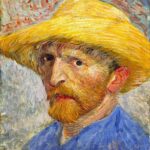