When The Denver Foundation began planning to move to Casa Grande on Poet’s Row on Capitol Hill in Denver, they decided to name the rooms in their new office after nine contemporary Colorado poets.

As the Foundation writes in it’s press release:

We elected to embrace the spirit of the district by naming rooms in Casa Grande for contemporary poets in Colorado. Our goal was to honor the legacy and living history of poetry in Colorado while celebrating poets who embody The Denver Foundation’s vision of a creative and inclusive future. All of the buildings on Poet’s Row are named for white writers; we wanted the nine meeting spaces in Casa Grande to more authentically represent the diverse backgrounds and points of view of poets, and people, of Colorado. We asked the community for help.

In April 2020, The Denver Foundation issued an open call for nominations to The Poets Project at Casa Grande. We received dozens of nominations for poets from across the state and read scores of their poems; each one provided a view into the experiences and insights, joys and challenges of people who share our Colorado home. Volunteer members of a review committee made the final selections.

They are very different people who write very different poems, but they have many things in common. The first is excellence, as evidenced by the poems themselves as well as the stack of honors and awards that attach to their biographies. Among these artists are five Poet Laureates (Bosco, LeFebre, Mays, Ransick, and Wahtola Trommer), winners of the Colorado Book Award (Hogan and Ransick), and a Guggenheim Fellow (Hogan, again), and many others. Second, they share a deep engagement with their community, serving as teachers, mentors, advocates, organizers, and leaders as well as scribes. Though Bosco and Ransick have passed on, their impact is felt not just in the enduring power of their words but in their legacies as educators and visionaries.

There is an anthology that includes the work of all the poets, available to be read online here. 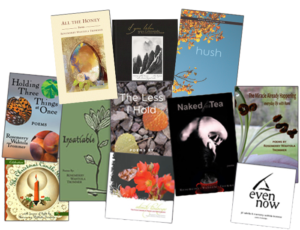 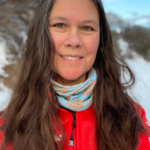 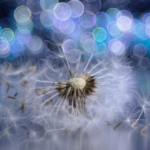